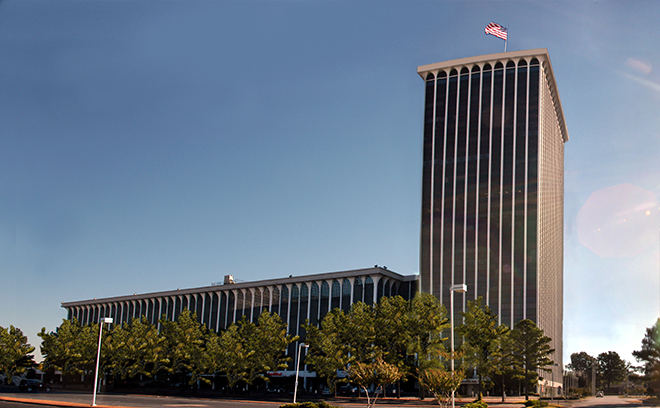 “We initially chose this space three years ago because we love the views,” Graham said.

Wunderman previously occupied space on both the 31st and 32nd floors but is combining those two offices together on the 32nd.

The lease agreement gives Wunderman the option to expand by another 3,000 square feet. Clark Tower is owned by In-Rel Properties.

The renovation will create a stand-up conference room that gives employees the ability to write on the walls and utilize a flat-screen TV for video conferencing with clients across North America and globally, Graham said.

Wunderman affiliate Young & Rubicam Inc. recently made a major move to Memphis, but Graham said Wunderman’s growth is not directly tied to the $457 million contract with the U.S. Navy.

With a nationwide client pool, Wunderman came to Memphis because of its large population of digital media and creative professionals, Graham said.

The Memphis office currently has a team of 40 employees and is preparing for growth.

“This is a testament to how great we feel the Memphis talent pool is and intend to hire,” Graham said. “I wouldn’t be surprised if we grew to 100 in the next three to four years.”